Message from the founder 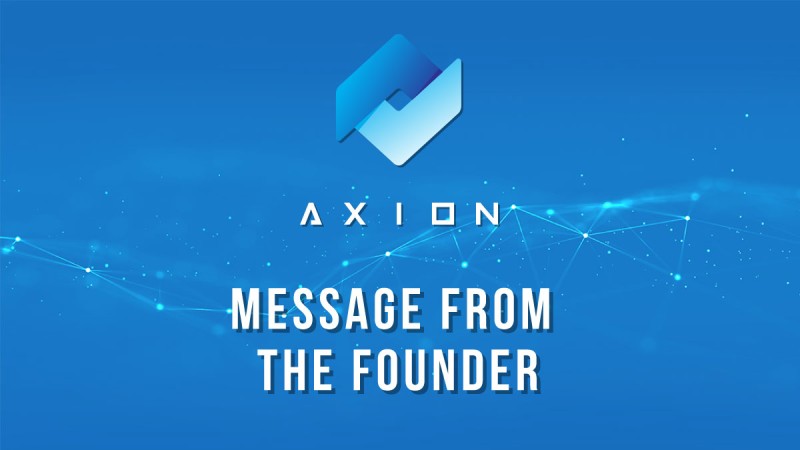 Since the inception of Axion well over a year ago, I’ve had the pleasure of building and working with a team of upwards of 50+ incredible colleagues. Everyone that worked and still is working for Axion has dared to believe that something really different could be created in the crypto ecosystem – a project made for the community, built by the community, which endures as a community, for years to come.

In just ~6 months, Axion boasts over 19,500 holders and investors, over 24,500 stakes averaging 2,300 days, and over 84% staked supply, the growth and numbers of the Axion network are unparalleled.

If I am to be honest, I am both impressed and inspired by the dedication that the team we have built through this community. The developers, the leadership team, the moderators, the partners, the strategists, are all world-class in their own regard.

As the founder, my vision for Axion was always to create a complete, community-oriented project that was governed by none other than the community, via a decentralized autonomous organization (DAO). I’ve been watching the community vote, and even the recent change to the auction system shows the power of what this community can do together. As Axion moves ever more forward towards this at an incredible speed, I am humbled. I acknowledge that I have not been publicly present as the founder and CEO as of recent. This absence has been hard for me, due to some pretty difficult life events going on. With this said, Axion is bigger than just one person.

Axion has become something great. Something unique. Because of this, and after many discussions among the team, I would like to propose a significant change in the auction system that will be consistent with my level of involvement and the team’s long-term desire to ensure Axion has a self-sustaining ecosystem. This will be a massive assist to the longevity of the project. The vote with the specific details will be proposed within our DAO soon.

In short, I would like to vote to significantly reduce the portion of the Axion Auction profits that I personally receive to just 5%. In this proposal, the remaining ETH would then go towards supporting the full-time and part-time staffed positions within Axion, greatly reducing the draw on the dev wallet $AXN. This would be an incredibly bullish move for Axion – to fund its entire team within its own revenue model instead of continuing to draw on a dev fund like most other cryptos.

In addition to funding staff payroll, there would be ample room to contribute to a community-driven fund. The community would vote on the usage of these funds, and could update the allocation whenever the needs arise. This allocation could be used to raise funds for exchange listings, have community events or giveaways, increase buybacks, fund special marketing efforts, and whatever else the community would vote to allocate it to. This, too, would be huge in the crypto world: to have a DAO voted fund in ETH, driven by the community. The Core Team will be working to lay out these proposals and hosting community feedback sessions to determine the best way forward.

I believe that this is the right move to ensure that Axion is truly sustainable for the next 15 years and beyond. This proposal will be open for every Axion staker over 1 year to vote on in our DAO via their share value – everything I could have expected from this incredible system.

I continue to believe in Axion and its longevity. I have faith in the Axion team and everything they’re doing together. They’re working on some incredible shit right now, and they deserve your full support. As the founder, I think it is time for it to officially become less of me, and more of us, and this is my proposal. 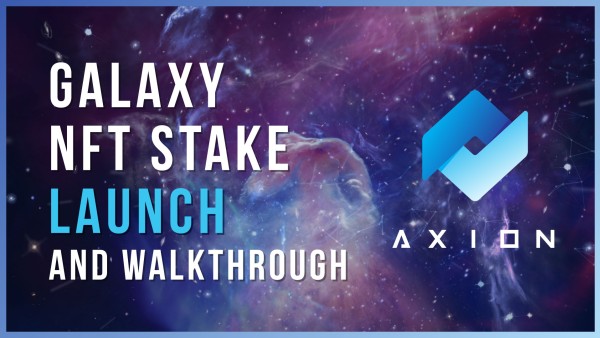 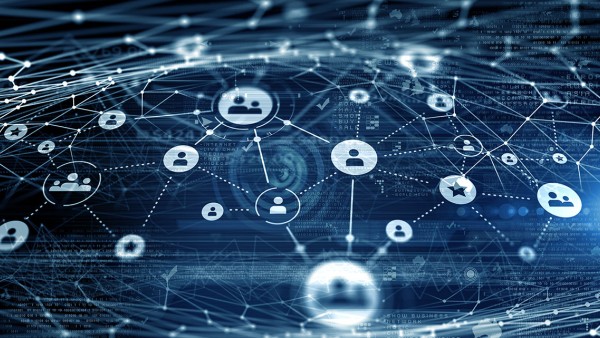 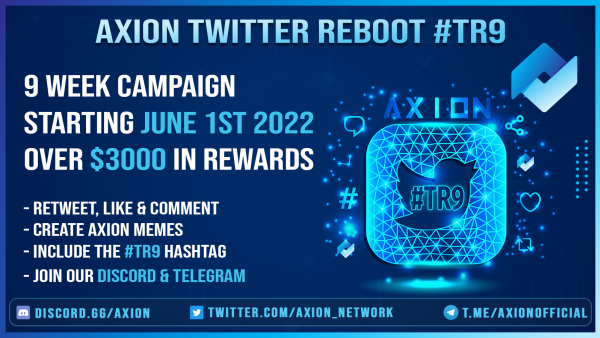 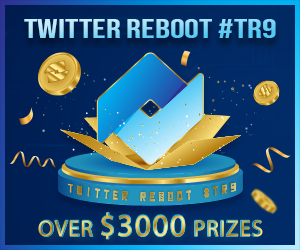